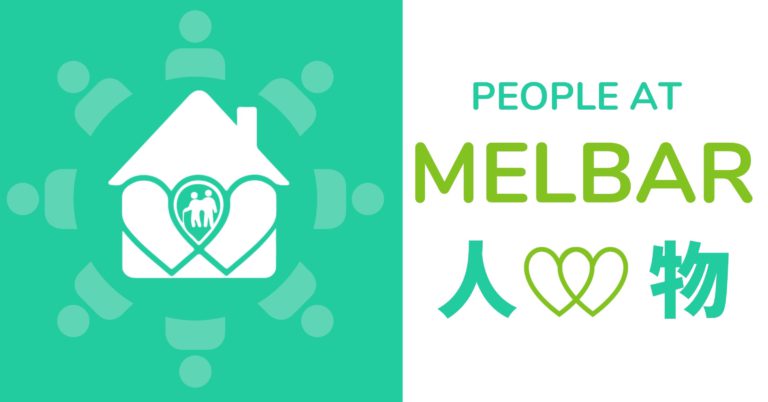 "Since I joined Melbar, I am confident about my future retirement"- Leo Liu, Service Coordinator People at Melbar 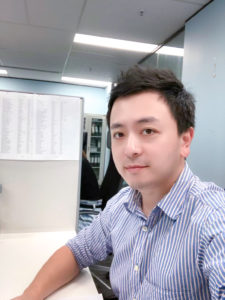 “Since I joined Melbar, I have developed a more comprehensive understanding on Australian welfare system. I feel fulfilled helping all our clients and I am confident about my future retirement. I believe that when I am older, I will receive the same level of help, love and care.”

In 2001, Leo Liu came from Dalian, China, to Australia, for his studies. He started his career as a graphic designer and has illustrated some of the lovely designs on the Melbar website. Even though Leo started as a graphic designer he has always had an interest in community welfare, and has volunteered to design board games for a kids with disabilities kindergarten. In 2008, he designed and launched the first lunar new year greeting card for a bank in Box Hill, a majority Chinese population District of Melbourne.

“I have lived here independently since high school while my parents stayed in China. Although my parents have their own retirement plans, from time to time, I worry about challenges and issues they may face in the future.  I learned a lot about the aged care sector from a friend of mine in Melbourne, who runs a nursing home. Gradually, I became more and more interested in the Australian aged care industry. “

After moving back to Sydney, Leo wanted a switch in career, somewhere where he could help others solve challenges. He decided to learn more about the aged care industry because of a friend’s suggestion. “Personally, I think this industry is continuously developing, and I also see gaps in the current Australian aged care market, especially in the multicultural communities. Back in Sydney, I began my aged care courses and in March 2020, Melbar’s general manager, Fred, and operations manager, April, came to my institute to introduce job opportunities at Melbar. I felt that a home care organisation, like Melbar, was the ideal fit for me so I joined Melbar as a care worker right then and there.

From being a care worker to becoming a service coordinator

“When I just started working as a care worker, I had a client who was not fully aware of all the services a home care provider could offer. He assumed it was mainly for simple household services and only asked for basic cleaning and meal preparation services. One day, the client wanted to purchase a new TV so I helped him do research online, find where to purchase it and recommended the ones I felt suited his needs. I would also often help him translate government documents. So slowly, the client realized that home care providers offer a much more comprehensive service than he had previously thought. We not only provide basic daily support, but are also here to help the clients solve any issues they are facing, we hope to give them a well-rounded and quality life at home. “

Leo excelled in months he was a care worker. He would always show up for the services, regardless of distance. His excellent performance and positive customer feedback (praise from clients), impressed the Melbar team and he was recommended for the role of service coordinator.

Always be there to support them

“As a service coordinator, communication is key, I need to communicate with the clients, with the care workers, with the case managers and the whole Melbar team. It can be challenging, but I’ve improved my communications ability. ” Leo mentions the service coordination process can often include unexpected difficulties and he feels a sense of accomplishment whenever he overcomes them so the clients receive the help they need. “

“I remember when I just started my job as a service coordinator, there was a day when I was about to leave work and a client’s family called in urgent need of a care worker. The client had been in an accident and needed to go to the hospital, his family and children were all not around and the client did not understand English well. At the time, I was extremely worried and nervous but we quickly found an available care worker, I felt so relieved when I heard the client’s doctors visit went smoothly. The family were very thankful to us and grateful for our speedy response and strong sense of duty.”

Leo continues to deepen his knowledge on aged care industry by “staying updated with recent developments”. “The information on the aged care industry is ever-changing and developing;  policies, skills, technology and more. In order to ensure we provide the quality and tailored services our clients need, we need to constantly strengthen our knowledge.”

He hopes to grow with Melbar. “Although it has not been that long since I joined Melbar, the company has experienced rapid growth and my personal skills are also rapidly growing. I hope that my experience being a care worker then a service coordinator will inspire others to join Melbar. Our small service coordination team welcomes more people to join “

“Since I joined Melbar, I have developed a more comprehensive understanding on Australian welfare system. I feel fulfilled helping all our clients and I am confident about my future retirement. I believe that when I am older, I will receive the same level of help, love and care.” 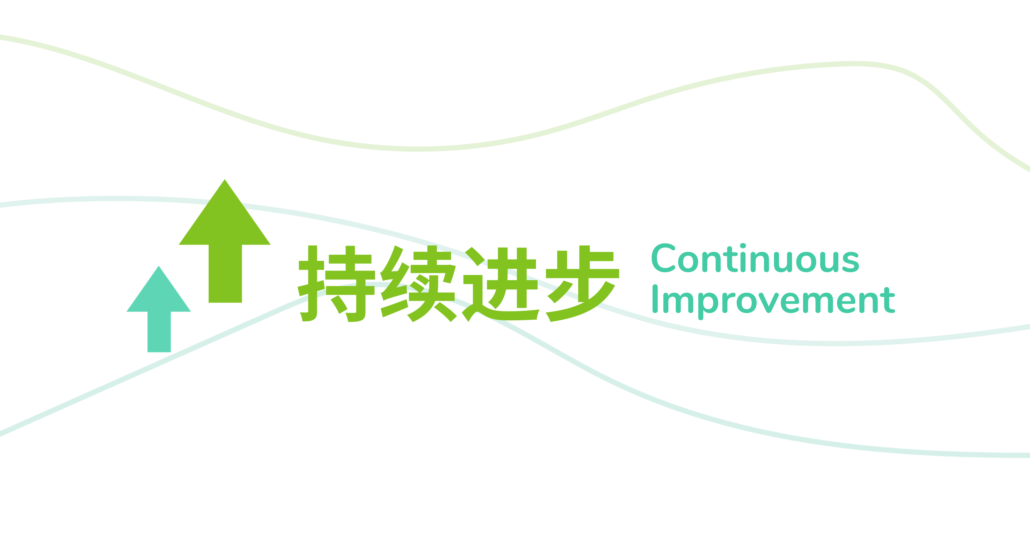 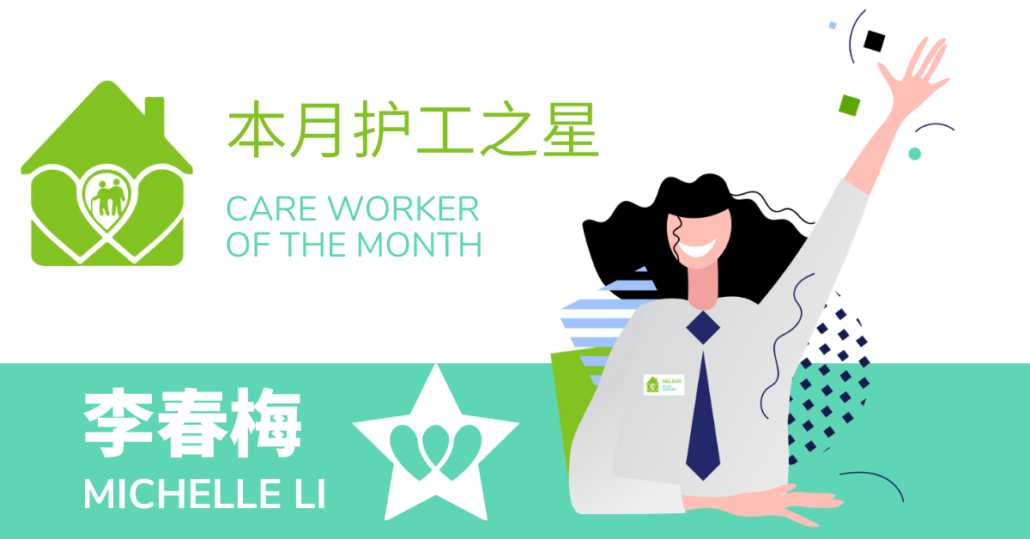 Proudly A Member of: